On Jan. 22, 1973, the Supreme Court overruled all state laws that prohibited or restricted a woman’s right to obtain an abortion during her first three months of pregnancy. The vote was 7 to 2.

In a historic resolution of a fiercely controversial issue, the Court drafted a new set of national guidelines that would result in broadly liberalized anti-abortion laws in 46 states but would not abolish restrictions altogether. 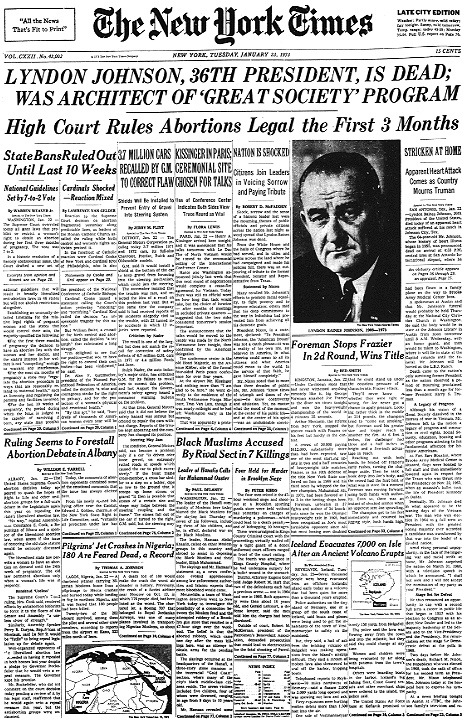